of examples The evidence for climate change is overwhelming. One need not search far to find hundreds of phenomenal weather and storm events in recent years alone. We have reached a singularity in human experience, a point where our environment is showing obvious signs of being impacted by human behavior. According to The Center for Biological Diversity, “we’re currently experiencing the worst spate of species die-offs since the loss of the dinosaurs 65 million years ago.” Our consumption of natural resources is largely responsible. In society, much less in public space, we often fail to sustain conversations about the changing climate enough to even collectively construct basic approaches to adaption, let alone mitigate the conditions we are constantly exacerbating. Often, in a place like Minnesota, we let our private relief about a mild winter, or a reprieve from a predicted storm, suppress our willingness to continue to talk with others about the catastrophic potentials facing us. People are often afraid of where the conversation might go. In response to this, the Making the Best of It (MTBOI) project has embarked on a mission to engage diverse communities in a highly designed opportunity to discuss climate change and our need to eat nimbly.

A year-long series of site-specific pop up tastings and community dinners situated in response to this environmental chaos, MTBOI engages visitors with the risks of climate chaos, our business-as-usual food system, and the short term food innovations at our disposal through collaborations with artists, scientists, geographers, chiefs, and community groups. The first iteration of this project was developed for Northern Spark 2016, and made possible through the support of NorthernLights.MN and the University of Minnesota’s School of Architecture. In collaboration with Marina Zurkow, Valentine Cadieux, and Sarah Petersen, (along with a team of orators, chefs, and community guides) we served over 650 people pickled dandelion root, dandelion tincture, dandelion salad, and kimchee dandelion pancakes. To house these tastings, we designed and built three structures; fabricated to be light weight, mobile, and deployed with a team of two in a couple hours, these structures were used for an all night art event, and sited on historic ruins on the Mississippi River bluffs near Saint Anthony Main. The space was a place of repose in the midst of ten’s of thousands of people. The experience of MTBOI is best described as an outdoor free pop up restaurant, where visitors were guided through a series of structures and situations built around tasting dandelions in new and unexpected ways. 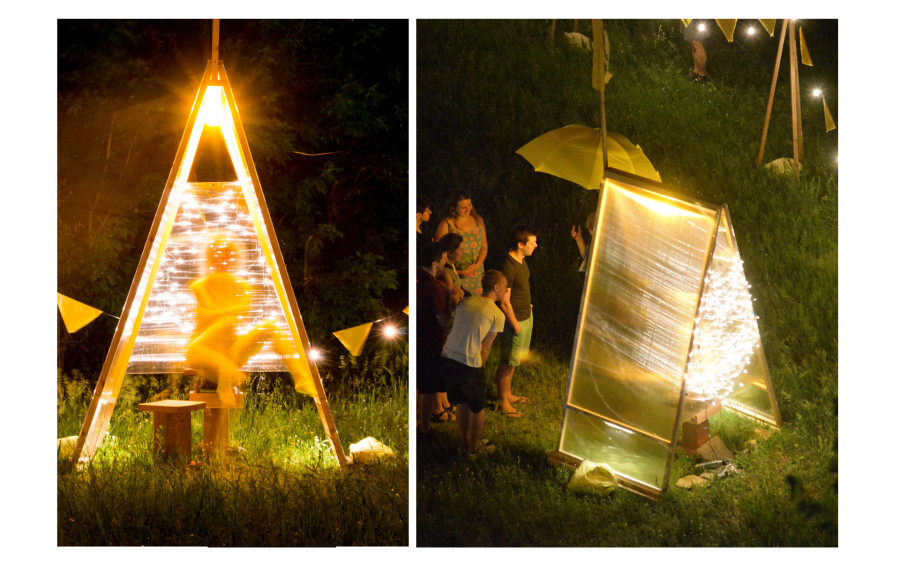 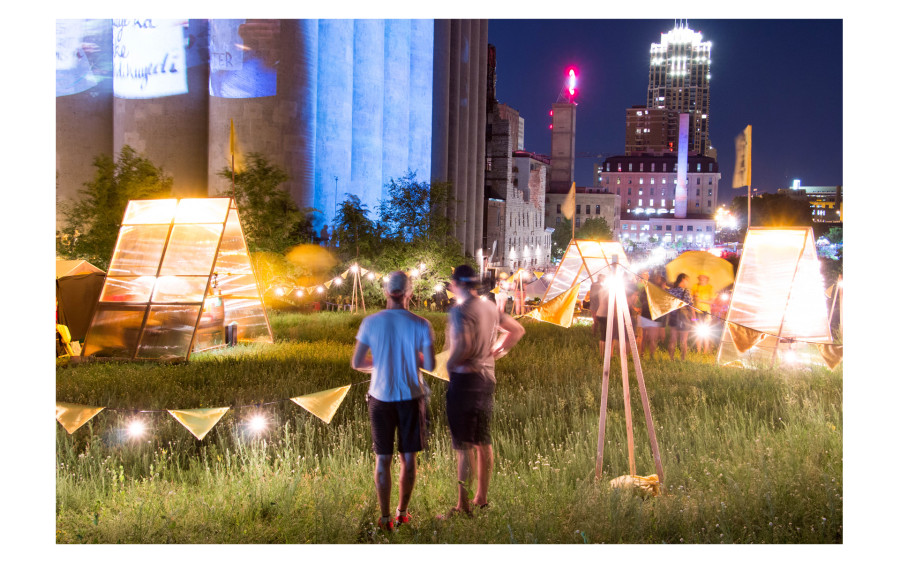 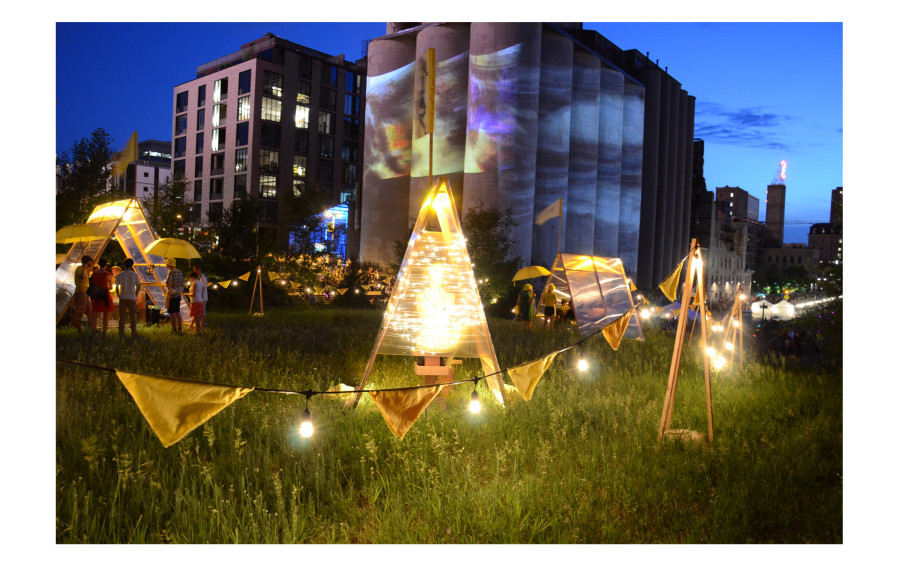 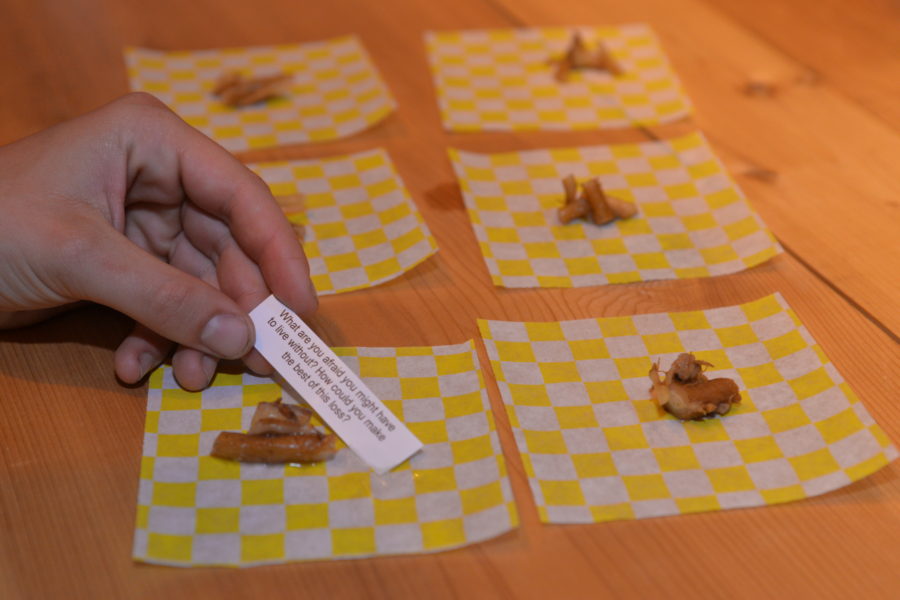 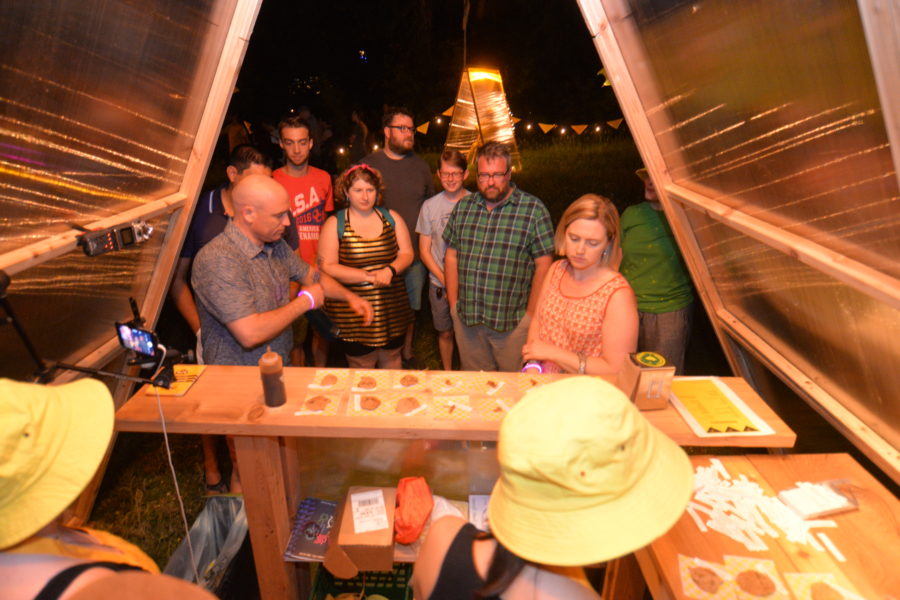 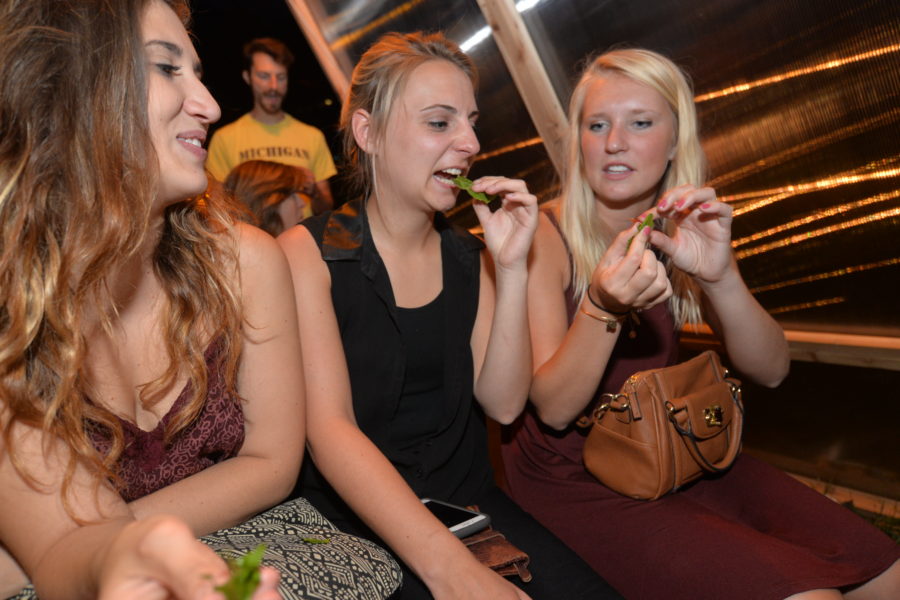 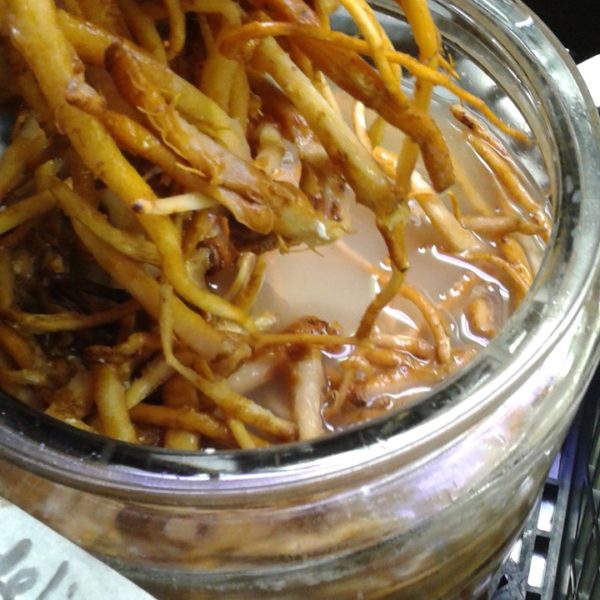 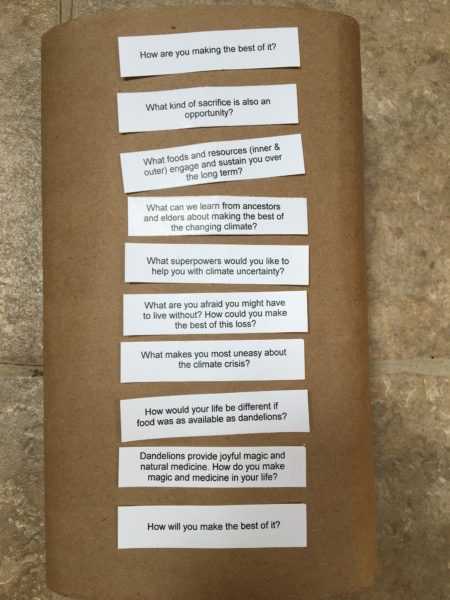 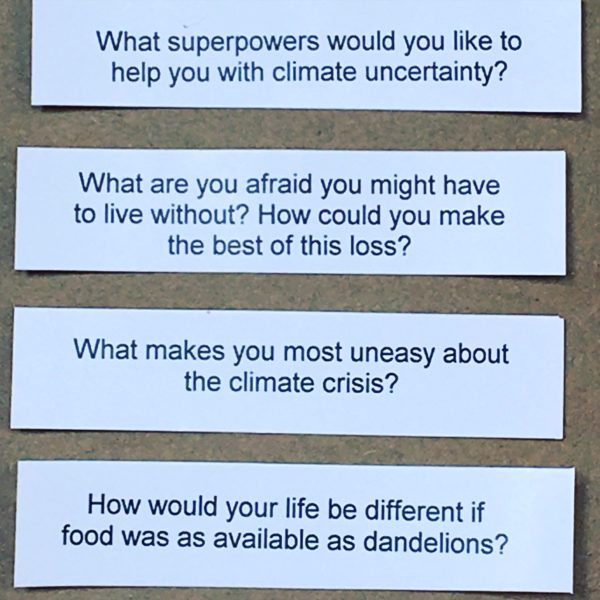 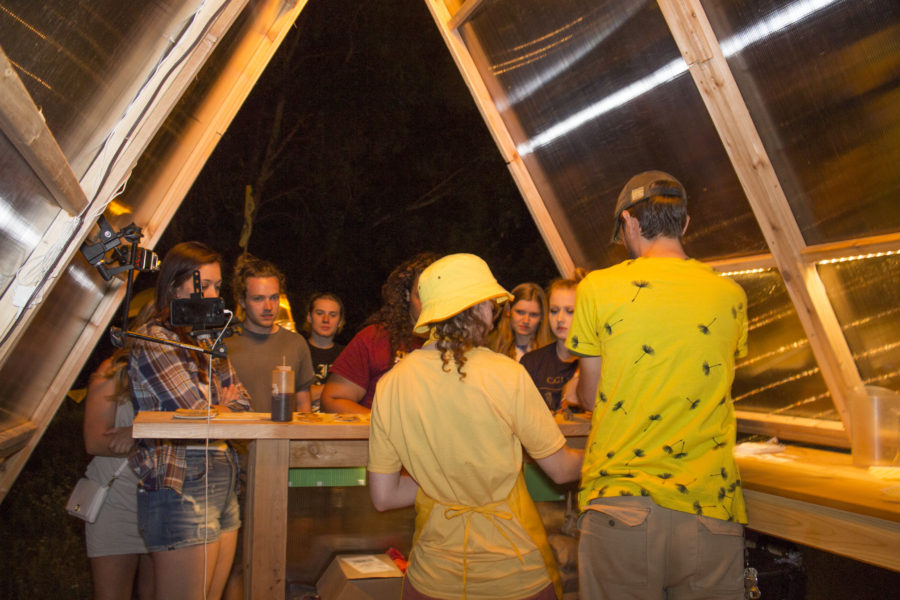